EURO2016- Who’ll make the Quarter Finals!? …what the bookies think

With all teams having now played three matches at the European Championship, it is becoming clear which sides are in form and which sides will struggle to progress beyond the Last 16. Who will emerge victorious from Euro 2016?

Despite performing well in the group stage, Switzerland’s only real challenge came against France. Vladimir Petkovic’s side were lucky to escape that game with a draw, but would have likely fallen to defeat had the game gone to extra-time. Poland are favourites to progress, but having scored just two goals in three matches and with star man Robert Lewandowski struggling to find the net, neither side has the quality to lift the cup. Outright Euro 2016 winner odds: Switzerland 34.0, Poland 23.0

Both sides have performed better than expected so far, but Gareth Bale tips the balance in Wales’ favour. The Real Madrid star has three goals in three games already and will likely bring an end to Northern Ireland’s tournament singlehandedly. A place in the quarter-finals for Wales beckons, but anything more than that would be a real shock. Outright Euro 2016 winner odds: Wales 26.0, Northern Ireland 126.0 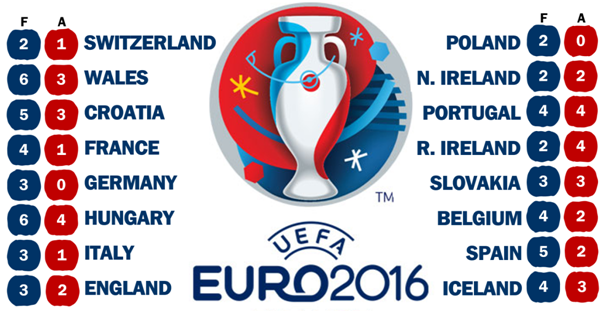 Croatia’s 2-1 victory over Spain will have provided them with the belief that they can topple any side this summer. Ante Cacic won’t be too worried about coming up against Portugal, given their woeful displays in the group stage, but any football fan knows that Cristiano Ronaldo can change a game when at his finest. Whether he has enough about him to overcome the likes of France, Spain or Germany is a different matter. Outright Euro 2016 winner odds: Croatia 10.0, Portugal 13.0 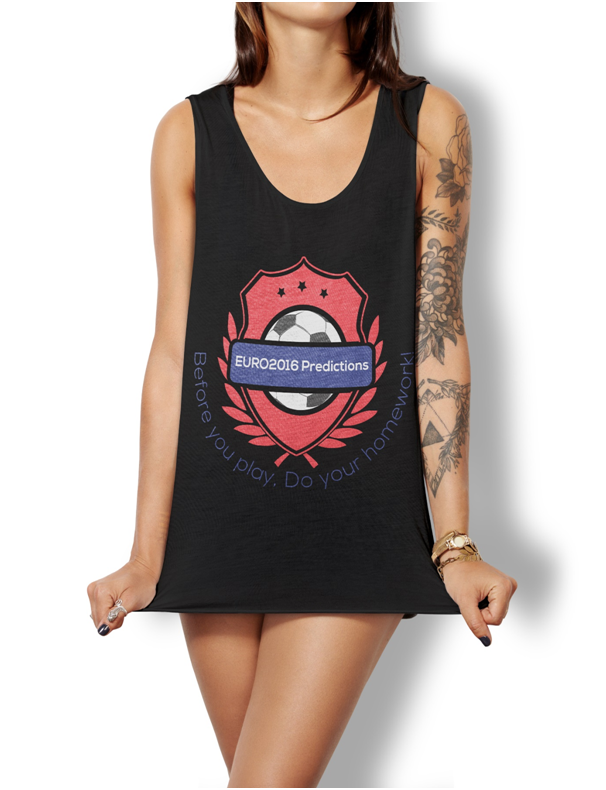